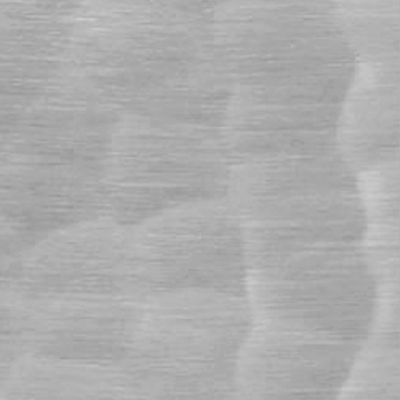 For products that offer custom messaging, including names, dates, or favorite phrase.

The Artisans of Wendell August Forge, America’s premiere metalcrafters, have partnered with Pittsburgh photographer, JP Diroll, to create a limited edition City of Bridges ornament series, highlighting iconic bridges throughout the city of Pittsburgh. JP’s captivating photos combined with our metal artistry capture the detail and architecture of the amazing structures that help define the city. In this five year series, we will unveil a new bridge design each year from 2016 through 2020.

Completed in 1887, the Hot Metal Bridge consists of two spans that have survived many different eras. The first during Pittsburgh’s steelmaking hay day, connecting different parts of the J&L Steel mill. The bridge carried molten iron from blast furnaces to the hearth furnaces on the opposite bank where it was converted to steel. During World War II, 15% of America’s steel-making capacity crossed over the Hot Metal Bridge. As Pittsburgh’s steel production disappeared, the bridge fell into disrepair. In 2000, one of the spans was renovated and converted to vehicle traffic. In 2007, the other span became part of the Great Allegheny Passage, a hiking and biking trail that connects Washington D.C. and Pittsburgh.